Shaping the future for Birmingham

Birmingham has been undergoing a renaissance for many years, now with a sense of dynamism and direction that is palpable and contagious.

There are many opportunities for those willing and able to take advantage - to shape and play a part in the future of one of the youngest and most diverse cities in Europe. And with major projects taking place in the region, sustainability initiatives to combat climate change and the Commonwealth Games just around the corner, the world's eyes are turning our way and now more than ever, it's Birmingham's turn to shine.

Clive Read – head of our Birmingham office, will be in conversation with Neil Rami - Chief Executive of the West Midlands Growth Company.   Neil’s primary purpose is to attract investment, jobs, visitors and business to the West Midlands region, as well as play an important role in supporting with the delivery of the West Midlands Combined Authority’s Local Industrial Strategy, so we’ll get an insight into how Birmingham is shaping up. 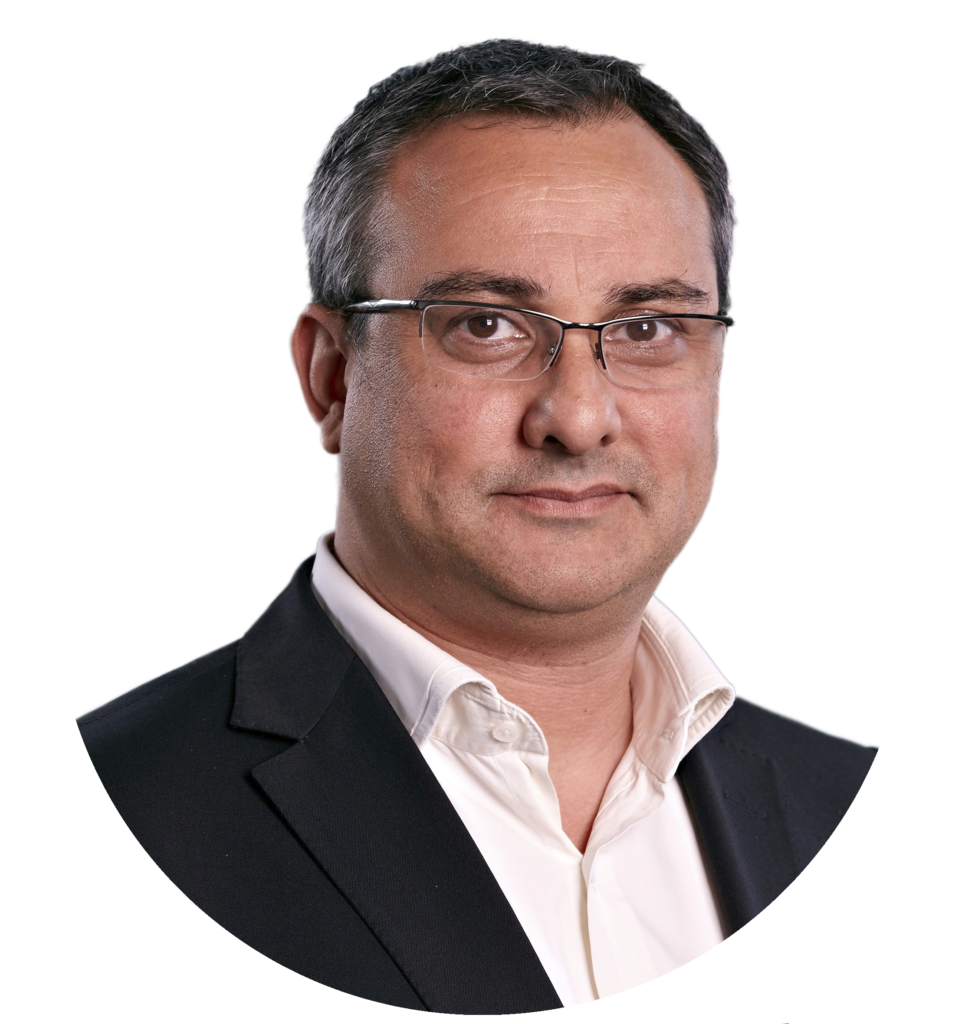 Listen and watch our latest podcasts, webinars and video content

From inspirational SHMA Talks to informative webinars, we have lots of educational and entertaining content for life and business

View All On Demand
Back to SHMA on demand