Our population is ever ageing. 12 million people are currently aged 65 and over, and this is set to rise to 20 million in the next 50 years. Yet only 5% of the properties in the UK are specifically designed for people living longer and ageing in place.

1st October 2020 is International Day for Older Persons and to mark this, we are hosting a joint panel discussion with Housing LIN. We will be joined by Jeremy Porteus – Director at Housing LIN, Darren Clarke, Partner at Arcadis and  David Shaw – Head of Growth & Business Development at Sanctuary Supported Living. We will reflect on the later living sector since we last conducted our later living report 18 months ago.

How the world has changed with the impact of COVID 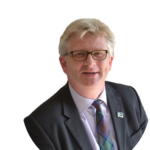 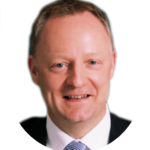