Intellectual Property: The perils of goodwill

Intellectual Property: The perils of goodwill

The common law property right of goodwill is important to any business, but its fundamental nature is often mis-understood, which results in it being mis-treated by those trying to rely upon it, sometimes with disastrous consequences. In this webinar, Michael Edenborough QC presents an update on the topic and taking questions live.

You can view past webinars at SHMA®ON DEMAND or read the latest news and views from us.

Please do let us know of future topics that you are interested in, or for more information about our webinars please contact us. 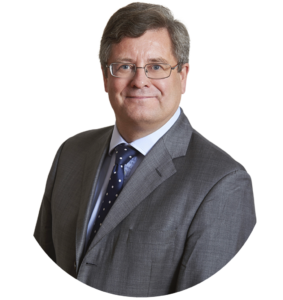 A return to “hybrid working”? – What would this mean for staff wellbeing?

A return to “hybrid working”? – What would this mean for staff wellbeing?