The Government recently announced its decision to rebalance standard method housing figures by directing growth towards the city authorities including Leicester, Nottingham and Derby.

This Marrons Planning webinar focuses on what the implications are for plan-making across the region and will be led by Andrew Gore, Partner and David Pendle, Associate Director. Covering:

Will municipal boundary constraints in the cities and a lack of market interest in city centre living still mean that unmet need is pushed out towards the surrounding authorities?

Will the proposed abolition of Duty to Cooperate make dealing with unmet need more difficult across HMAs?

Will the future for strategic planning and land promotion look any different as a result? 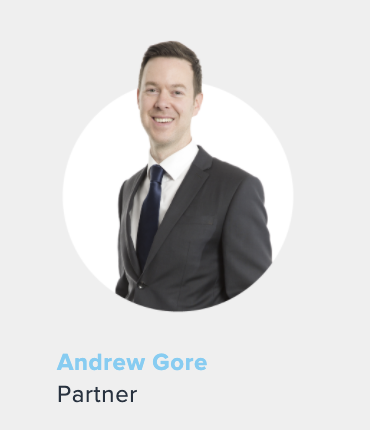 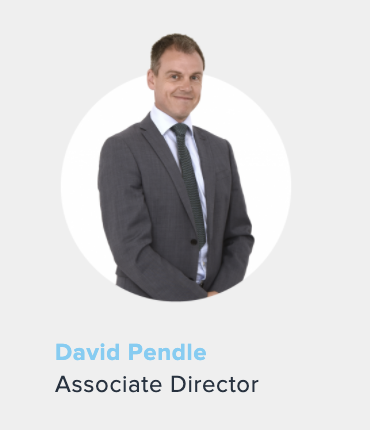 Helping employees keep their cool in a heatwave

Helping employees keep their cool in a heatwave