This webinar explores the fundamental similarities and challenges across both markets to help maximise growth and sustainable delivery, prioritising community as the key to demand.

Our panel discusses the differences and synergies between the markets and lessons that can be learned by working more closely together, especially in terms of the opportunities for both sectors from inter-generational living and unlocking the urban market. Key things to be explored will include access to the ‘right’ land, funding, planning and inclusive design for the demographic, together with issues around affordability and viability of services and communal spaces. 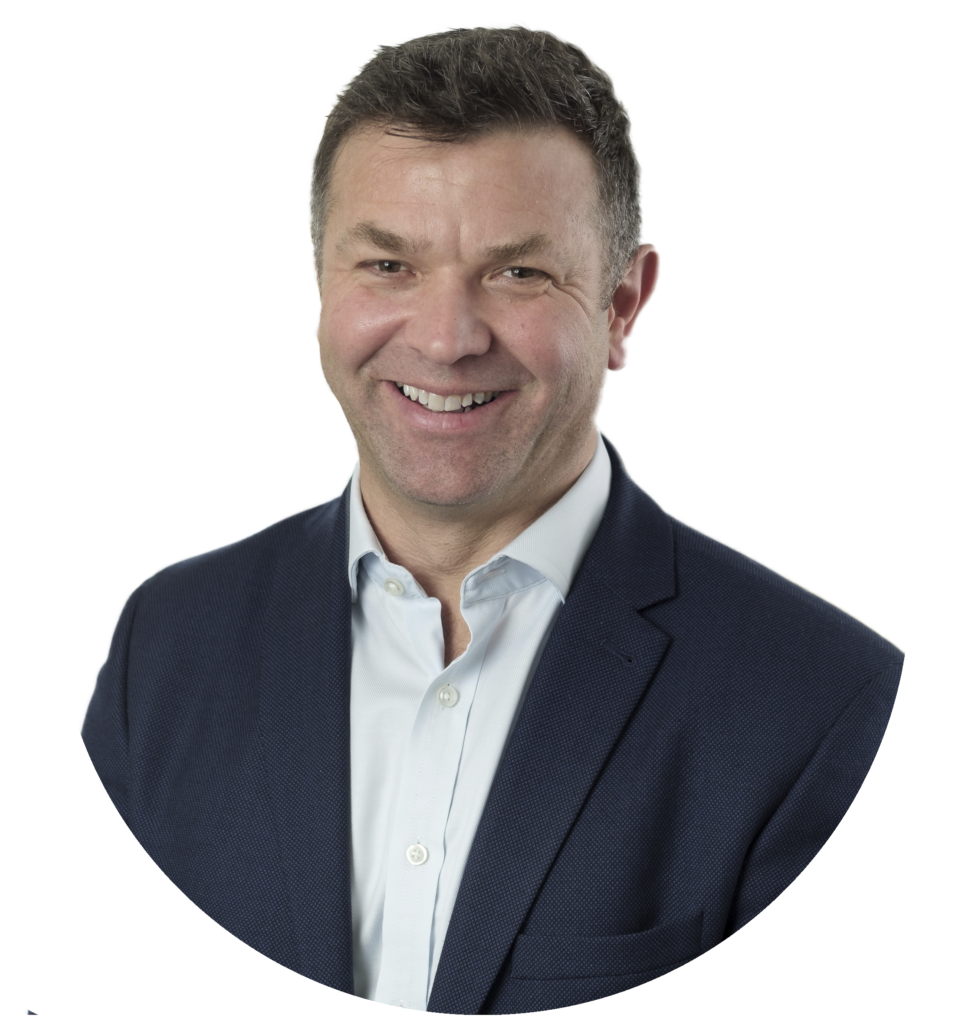 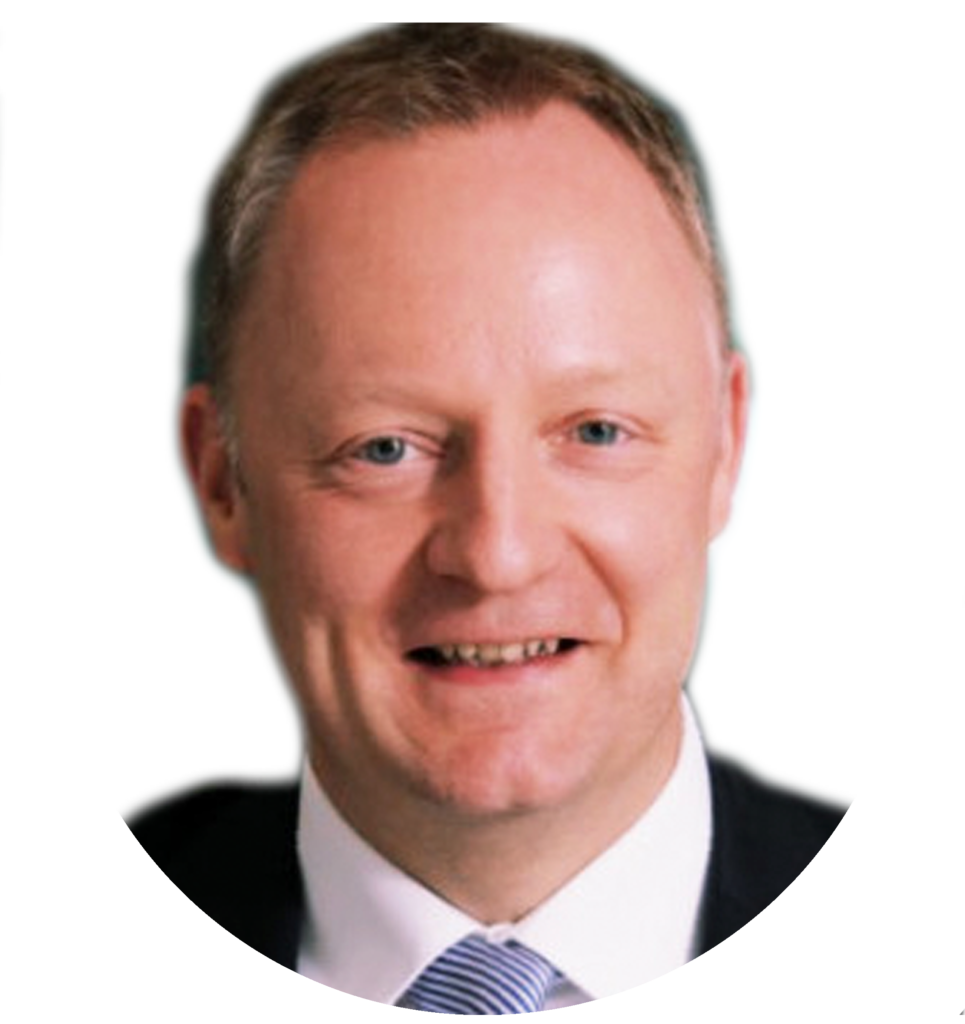 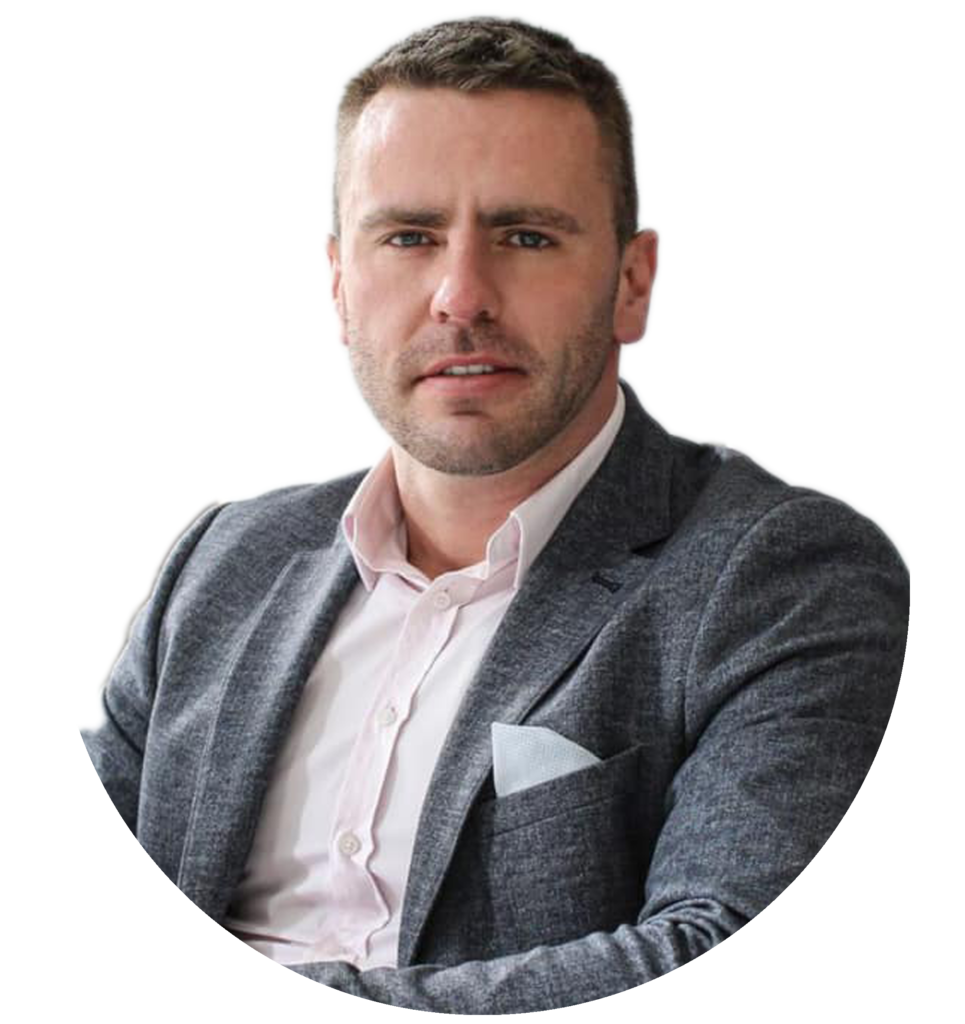 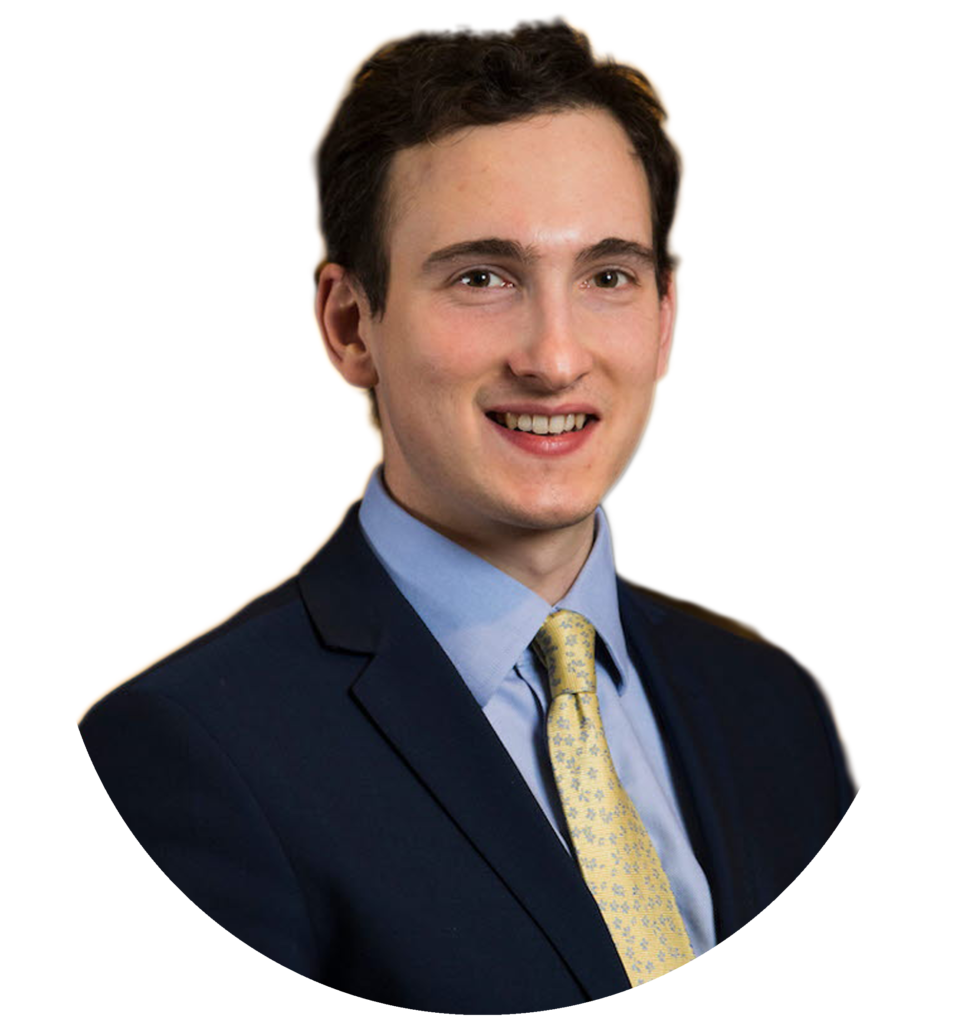