We’re delighted that Marrons Planning has won not one, but two, awards at this year’s RTPI East Midlands Awards for Planning Excellence.

As well as being named Planning Consultancy of the Year 2020, the team were also presented the Award for Excellence in Planning Practice alongside Leicester City Council for our involvement in the Great Central Square project in Leicester.

The RTPI Awards for Planning Excellence are the longest-running and most high-profile awards in the planning industry. For over 40 years they have recognised the achievements and celebrated projects, plans and people who have helped create exceptional and improved places to live and work.

The coveted ‘Planning Consultancy of the Year’ award recognises the achievements of planning consultancies that have demonstrated high levels of service, commitment to sustainable development and support for the planning profession.

On awarding Marrons Planning with the prestigious award, the judges acknowledged that the team “demonstrated exemplar commitment to supporting and developing their people.”

The ‘Award for Excellence in Planning Practice’ recognises those projects that promote and support a successful prosperous economy.

Great Central Square is a £60m regeneration scheme connecting the Waterside area of Leicester to the heart of the City Centre. The scheme comprises two hotels, 33,000 sq. ft. of Class A office space and the refurbishment of the locally listed former Great Central Railway Station to 20,000 sq. ft. of leisure space. The scheme includes a pedestrian super-crossing and public open realm and occupies one of the most prominent positions in Leicester City centre, directly opposite John Lewis and Highcross Shopping Centre. The project has been a catalyst for a £200m regeneration renaissance in the city.

On announcing Marrons Planning and Leicester City Council as the winners of the award, the judges noted the key winning aspects of the project were the huge benefit it will bring to the community and the use of trialling new build techniques such as modular construction. The judges also praised the “approach taken to build for owner-occupiers and multi-decade leases as an excellent example ensuring good place making.”

This is well deserved recognition for an excellent scheme that is the result of close partnership working between the developer Charles Street Buildings, their consultants Marrons Planning and our own expert staff here at the council.

“It is another example of how the regeneration of Leicester’s Waterside is attracting developers and investors to help realise our ambitious vision for this important part of the city.

“The resulting scheme – and in particular the wonderful restoration of the former Great Central station – is something very special indeed.

“I’m absolutely thrilled that the team has been endorsed by our RTPI peers with these awards. Any firm is only as good as its people and we are fortunate to have a team with great depth and superb technical knowledge, who strive to understand their client objectives, build lasting relationships and consistently deliver excellent results.”

“The achievement of winning two awards is an acknowledgement of the contribution that the whole team has made and, in the case of Great Central Square, the value of our working partnership with the public sector. The team are worthy winners and we are very proud of the positive work we do helping to transform economies, environments and communities.

Read more about Marrons Planning and how we can help our clients plan for every eventuality. 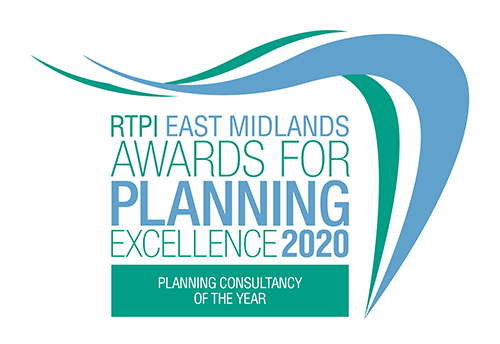 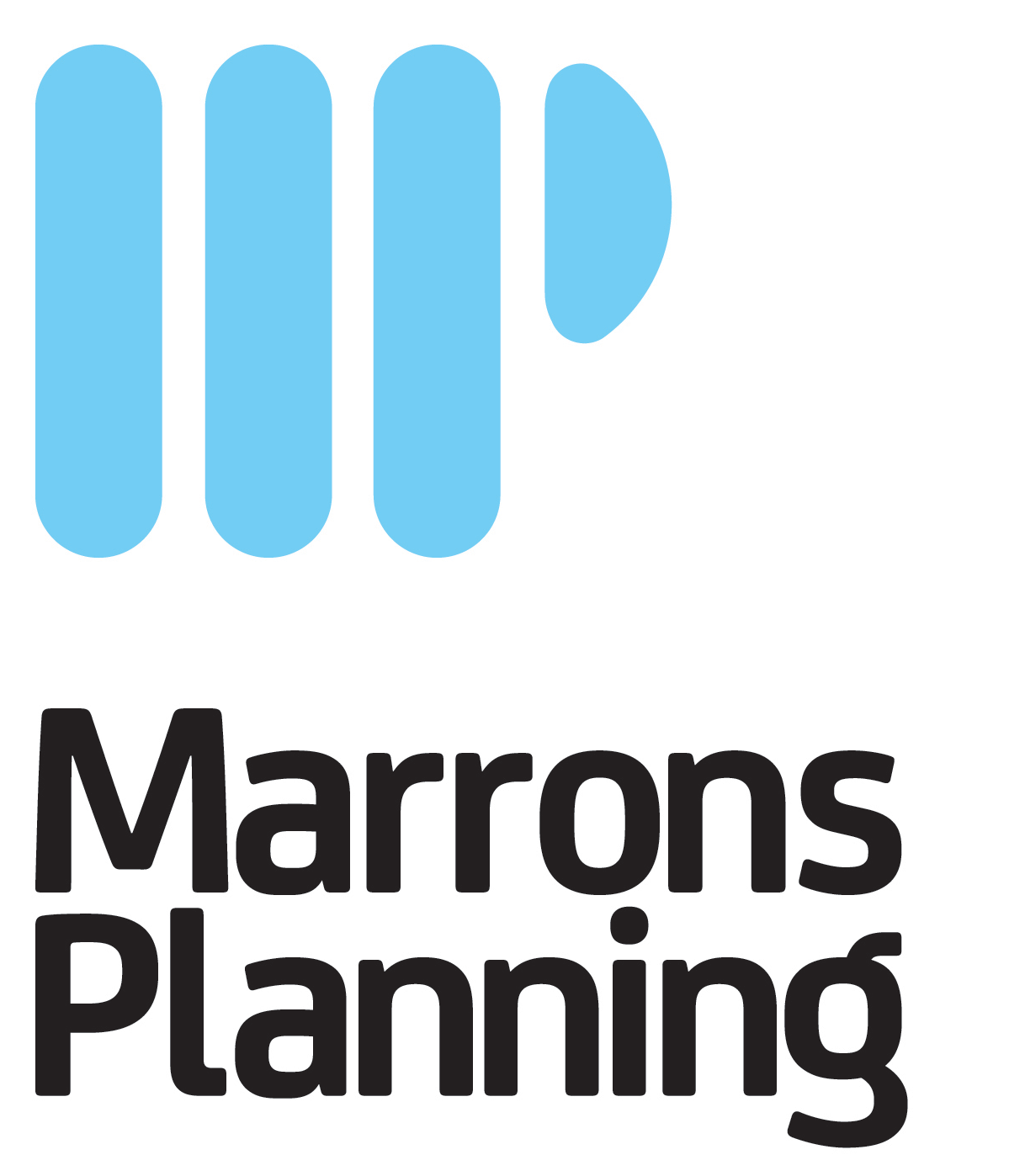 Marrons Planning has been recognised at prestigious planning industry awards