Women in agriculture event returns to the East Midlands

Following its successful launch in 2019, the event – which gives guests the opportunity to meet like-minded women from the rural economy in the East Midlands – returned to the Lincolnshire Showground on Tuesday, 12 October.

The event brought together women from all aspects of agriculture – from those who work on a small family farm to people in expansive agriculture organisations, as well as women who are new to the industry or who have built a career in farming – to hear from a variety of inspirational and topical speakers, share ideas, and meet others within the sector. 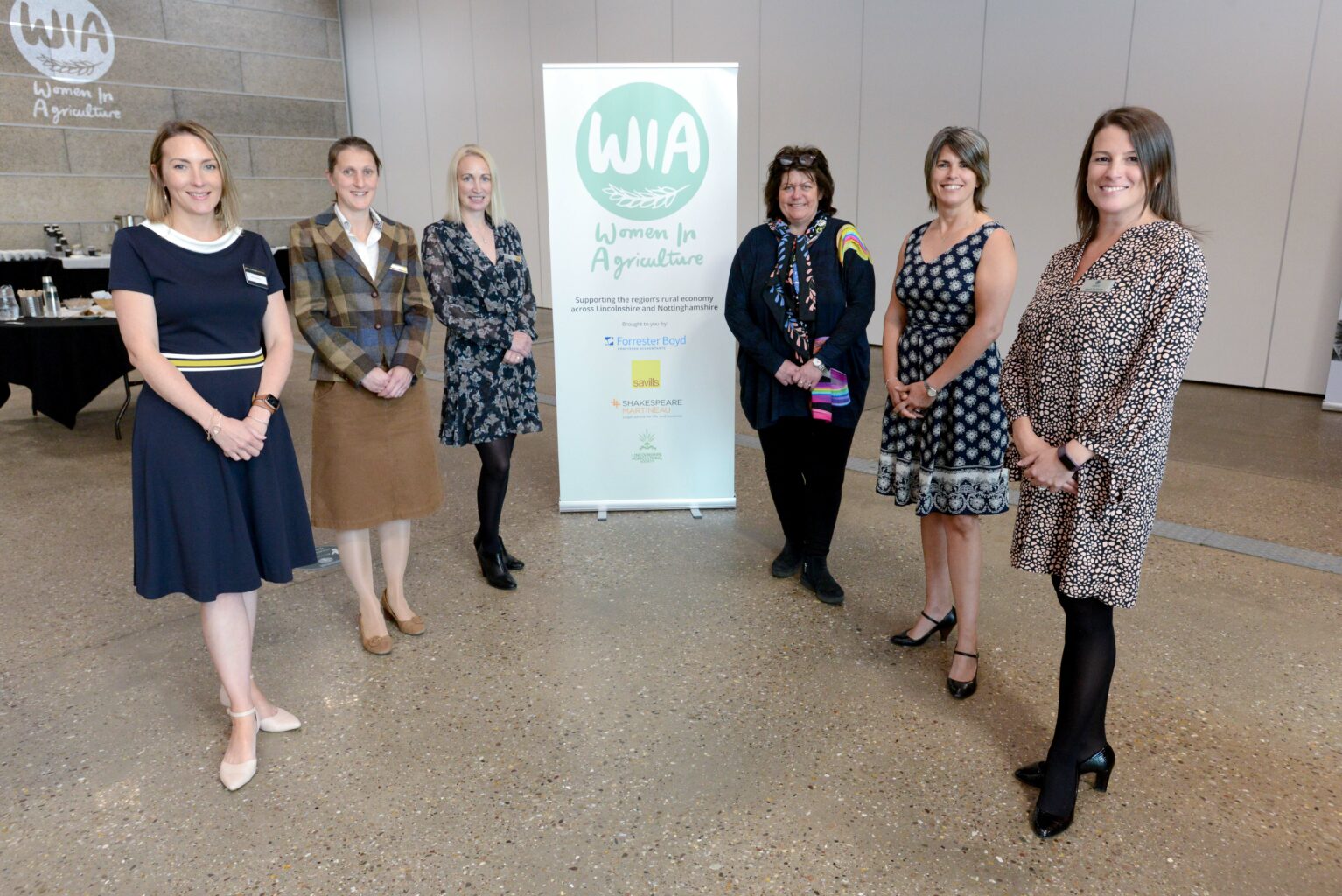 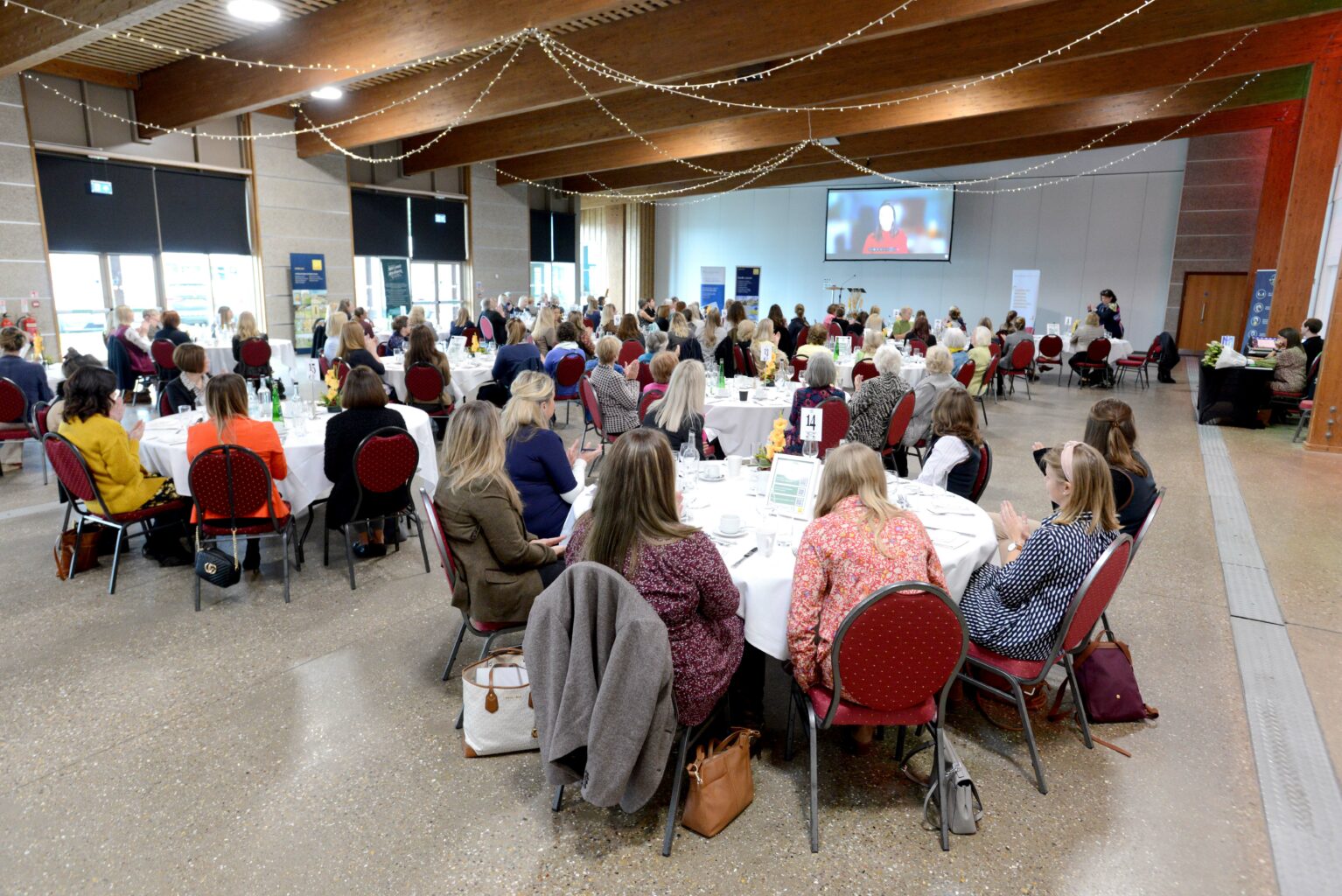 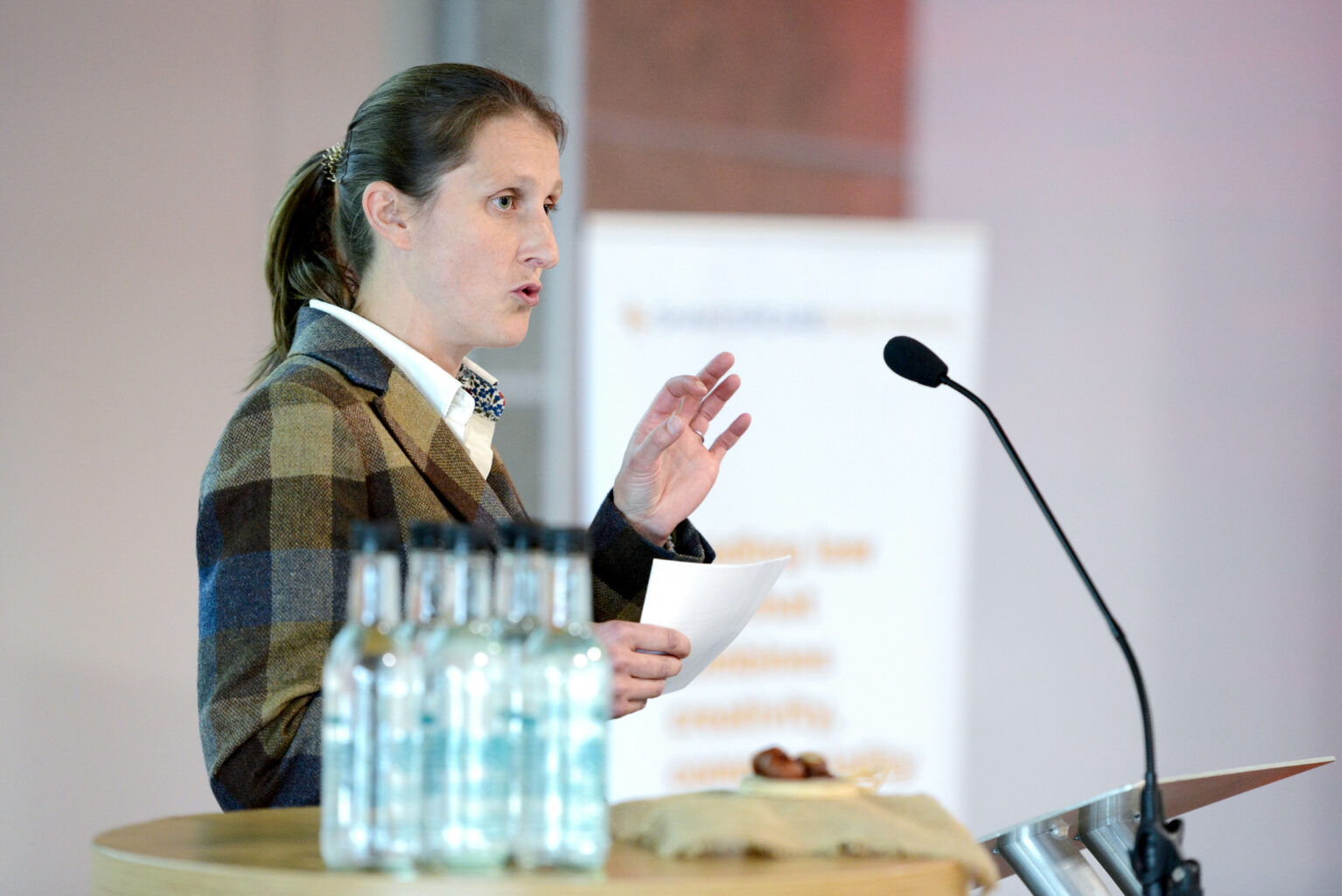 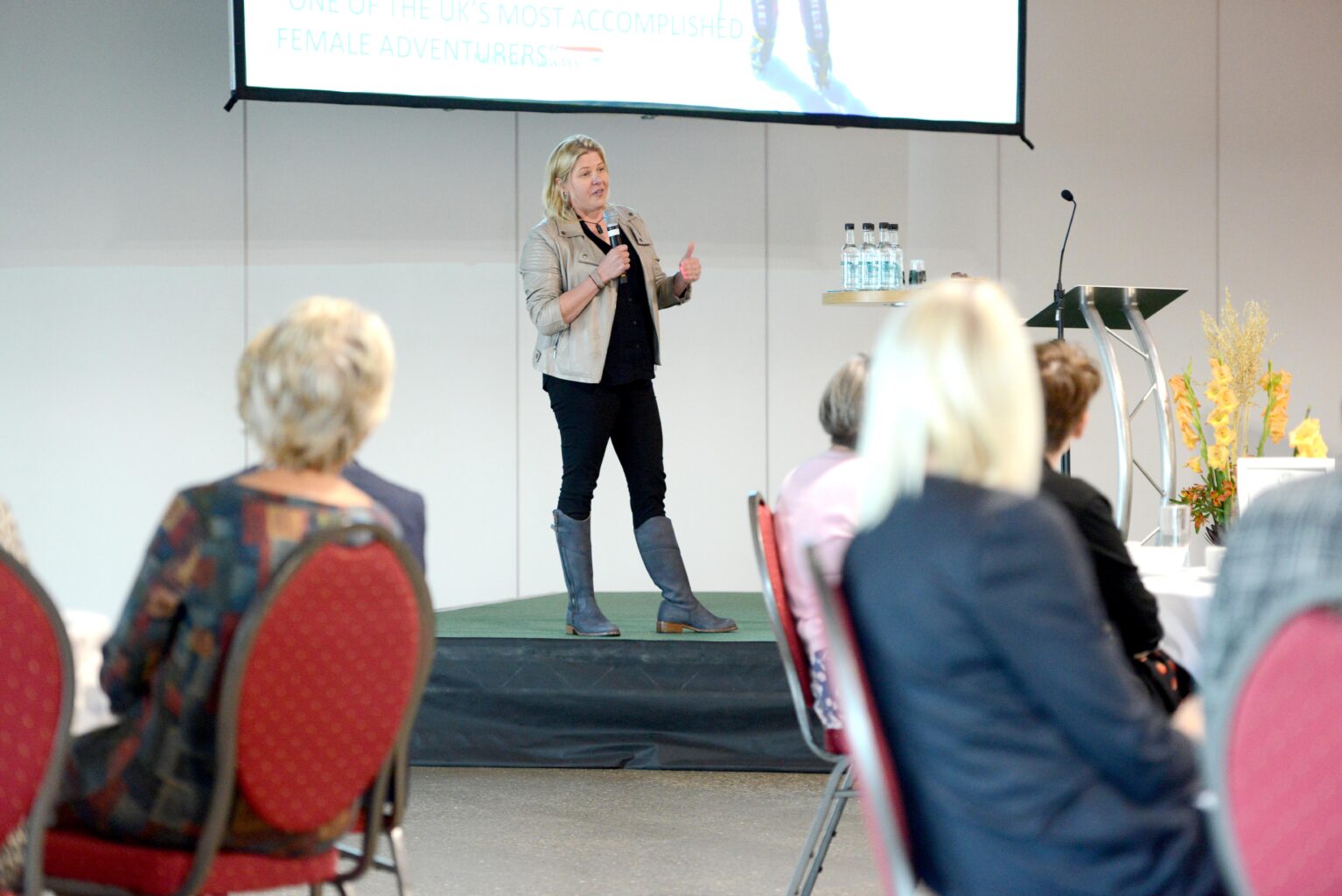 Amy Cowdell, partner who specialises in agricultural property law at Shakespeare Martineau, helped to set up the Women in Agriculture group alongside Nicola Hunt from Forrester Boyd, Lucie Muddiman and Romina Llorente from Savills, and Sarah Duxbury from the Lincolnshire Agricultural Society.

She said: “Demand for tickets to the first event in 2019 was overwhelming, which highlighted how much of a need there was for something like this in the region.

“Due to the coronavirus pandemic, we were unable to host last year’s event, so we’re thrilled it was able to return in October following the implementation of multiple Covid-safe measures to ensure attendees were protected.

“There are many talented women working across the agricultural sector in the East Midlands and I’m delighted this event has once again giving women in the industry a chance to have their voices heard, share their experiences with their peers and listen to inspirational speakers.”

Adventurer Holly Budge – founder of anti-poaching charity How Many Elephants – delivered this year’s inspirational keynote talk. Molly Biddell, policy analyst for Savills’ rural research team, and Helen Clarke, who, following the sudden death of her father in 2010, took on the management and oversaw the sale of her family’s 3,500-acre Lincolnshire arable farm, were the event’s topical speakers.

Romina Llorente, associate director in the rural team at Savills Lincoln, said: “Not only did this event provide a platform from which we were able to shine a light on women in agriculture, but it also raised valuable funds for our chosen charity, How Many Elephants.

“The event raised more than £1,000 and on behalf of all the sponsors, we would like to thank everyone for their fundraising efforts. This follows an initiative only last week where we raised over £1,500 for the same charity by challenging our head of office, Johnny Dudgeon, to tackle some of Alton Towers’ biggest rollercoasters which he duly executed.

“As we heard from Holly Budge at the event, the plight of these incredible animals is a tragic example of mankind at its worst and it is our hope that the funds raised through these two events will help stem the tide and reverse the decline of Africa’s elephants.”

Due to increased demand, Shakespeare Martineau is continuing to expand its agricultural law team; in the past year, Amy, legal director Jennie Wheildon and solicitor Kimberley Brookes have joined the team – bringing with them more than 30 years combined experience in agricultural law.

Amy added: “UK farming businesses have a vital role to play in levelling up Britain and as farmers look at ways to protect and enhance the environment while meeting consumer demands, it’s now more important than ever to ensure our sector is as diverse and balanced as possible.”

Our webinars offer the most up to date guidance and information for life and business, with a range of agricultural focussed topics.

Get In Touch With Amy

Are you a farming business? Complete our free legal health check

The legal requirements of the agricultural sector can be complex and you need a team who are real experts in agriculture law – lawyers that understand and have experience of the issues affecting you and your business.

Devereux & Co has been closed down by the Solicitors Regulation Authority (‘the SRA’). […]